Struggling to stay up in orbit

I have to say to I agree with most of the critics on the Orbit. Like most towers it’s a vanity, ego driven project made even more pointless by its total lack of function and purpose. 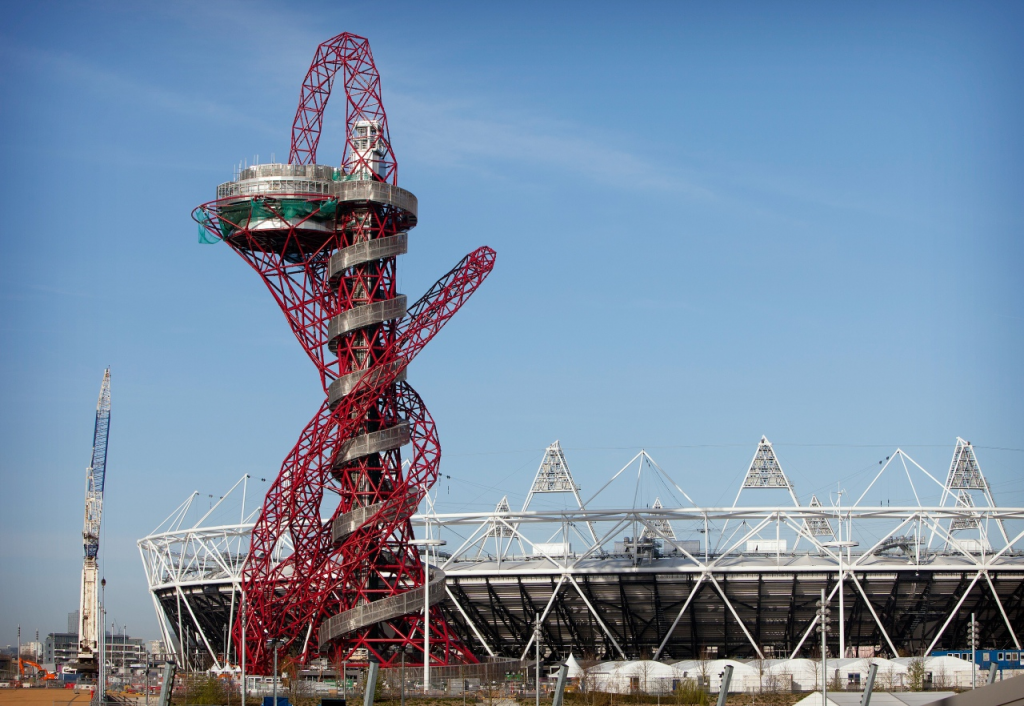 Balmond and Kapoor tell us that they wanted to ‘deconstruct’ the idea of tower. Why? What we are left with is a very awkward, poorly composed structure which looks like its struggling to stay up by hanging onto its real support, the central spiral stair that runs up the middle of the construction. Deconstruction has its own rules of composition, as any architectural historian will tell you. From Chernikov to Tschumi in Parc de la Villette, Deconstruction architects took composition, narrative, order and proportion and then shook it up.  Of course the point is the Orbit wants to be architecture, but its creators in the end, in spite of their skills, just couldn’t deliver that. The Orbit is a poorly conceived (in a hurry probably) neighbour which just doesn’t compare to the clarity and subtlety of the Velodrome and the Olympic Stadium.

The Olympic Park and its buildings bring to the UK models of public design procurement not seen in years. Imagine if we had applied design to the Orbit project. In other words, make something that is useful and beautiful.

It can’t be hard?